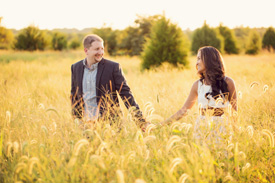 Posted in: The Adventures of Cohen

I had two goals when I went full time in June – start a blog and concentrate on making sure Cohen has the best childhood EVER. Well I just started this blog a few months….blogged a little here and there but that was it. Why?  Because well I was making sure Cohen and I had an amazing summer and fall  filled with movie dates, fun lunches, starting a new preschool, walks to the park and going on new daily adventures.

Cohen is a shy but gentle child who loves to smile. He loves to play pretend, eat cookies, ride any toy that has wheels, visit his grandparents, watch movies and wrestle with his dog. When he came into our life Mikey and I’s hearts became completely full. With all the recent events that’s been happening around the world its reminds me to cherish every single moment with him. Though there are days were he drives us completely crazy to where I honestly want to crawl in a ball and cry because being a parent is so darn hard – I just remind myself that these ‘terror moments’ will pass!!!

The real reason for this blog post is to start writing and documenting about the beginning journeys of having a child with Apraxia. For those that don’t what this is its an  oral motor speech disorder affecting an individual’s ability to translate conscious speech plans into motor plans, which results in limited and difficult speech ability.

I’m not sure if many of you know this but Cohen has always struggled with his speech. He’s never been able to really talk except a few words here and there. We figured it was a mixture of being an only child, shy, a boy and that he would eventually just start talking when he was ready. But I always knew deep down that it might be something more serious. He’s seen almost every specialist in the Fredericksburg Area to see if maybe we were missing something and to just make sure our child was ok. From an ENT to a Allergy – Cohen has seen his fair share of doctors and specialist just to be sure but they always said he was perfectly fine. Most of them said ‘he’s a boy – he will get there.’

In August, I said to myself ‘well that’s it’ I’m going to bring him to see a speech therapist no matter what anyone else says – so I did. After the first initial visit it was obvious that Cohen was very behind and after a few visits the speech therapist said that he was showing definite signs of Apraxia. I’m not sure what its like for other moms but hearing that there is anything wrong with your child will bring you to tears.

After talking to the therapist and googling Apraxia I realize hmm this is not soo bad. Though it’s a serious speech disability,  Cohen will eventually be able to cope with it with the help of extensive speech therapy.  I  feel that blogging about it and keep a record will one days give Cohen something to look back on say to himself ‘man, I’ve come a long way and all that hard work was worth it.’ So for now he sees a speech therapist 2x a week and will also start group therapy sessions through the county soon. We will also be going to MCV to see a developmental doctor to get the full check-up and though the therapist said Cohen definitely has Apraxia – only the developmental doctor can make that diagnosis.

Along with all the blogging I have planned for this year – I have decided that Thursdays will be Cohen’s day to be featured. So be on the lookout for ‘The Adventures of Cohen’ to be visiting this blog more often 😉

Also, if you want to see more daily photos of Cohen – follow us on instragram @thephotographysmiths

Here are some of my favorite photos of Cohen from 2012! 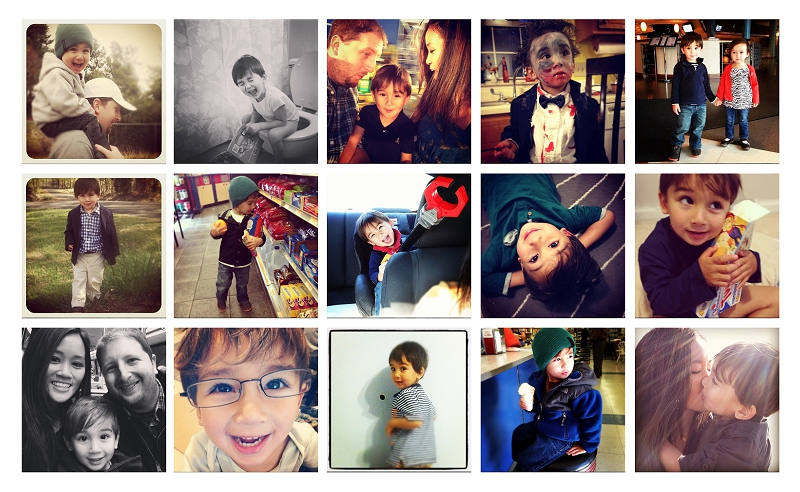 Posted in: The Bridal Series

One of my biggest resolutions this year is to BLOG! I am right now PROMISING to blog consistently this year! It’s very hard to stay on track and find things to blog about. I’ve never been much of a writer and usually I let my photos speak for themselves. This is a year for new beginnings and though I hate writing I’m going to face my fears of making mistakes and rambling on and on about nothing and just do it! So with this fresh start I am sooo excited to introduce a special project we’ve been working on – THE BRIDAL SERIES!!!

Working everyday (about 12-18 hours a day – I know I’m crazy) has been a little exhausting to say the least! I absolutely LOVE what I do and every single client but have you ever just wanted more? I had this need to push myself and really showcase my photography in someway. There are many days where I just sit and dream up different scenarios that would be fun to shoot then I thought to myself – ‘why not shoot them?!’

For the next few weeks every Wednesday we will be featuring a different bridal session. These will be completely different and unconventional from the normal bridal sessions. They all consist of my own personal style and things I LOVE!

Can’t wait to share them all with you but for now here’s a sneak peek of some gorgeousness coming next  Wednesday!!!! 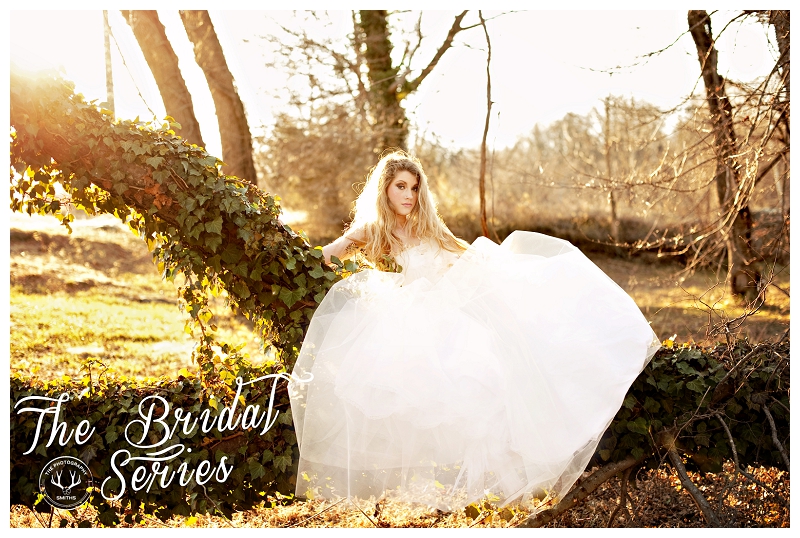 Join Us on January 12th for our Intro Workshop. This 2 hour course is designed for individuals who would like to take their knowledge of photography to the next level. We will be covering some basic photography fundamentals then diving into digital photography to give you a better understanding of just how your camera is designed to work. We will be covering shutter speed, aperture, ISO, and white balance all the key ingredients to making a great image. We will also discuss and demonstrate just how your camera sees and interprets light. After the lecture we will practice all the stuff we just covered, you will have an opportunity to use your cameras hands on with The Photography Smiths. This intensive intro course is designed to build confidence and understanding in how your camera operates and encouraging you to leave the “auto” settings behind, if you have any questions regarding this course or others please feel free to email us: workshops@thephotographysmiths.com

Ahhh seriously LOVE this girl! Amber is such a beautiful and bright girl!!! She has such a good head on her shoulders and oh my goodness you need to hear this girl sing!!!

Enjoy a few of our favorites from this gorgeous girl’s session!!!

Mikey and I had such a great time catching up with Corey and meeting Sterling! They are so perfect for each other and oh sooo gorgeous!! I love the way he looks at her and the smile his look puts on her face!! Ahhh such beautiful love!!!

Enjoy a few of our favorite images!!

© 2022 The Photography Smiths|ProPhoto Site by NetRivet